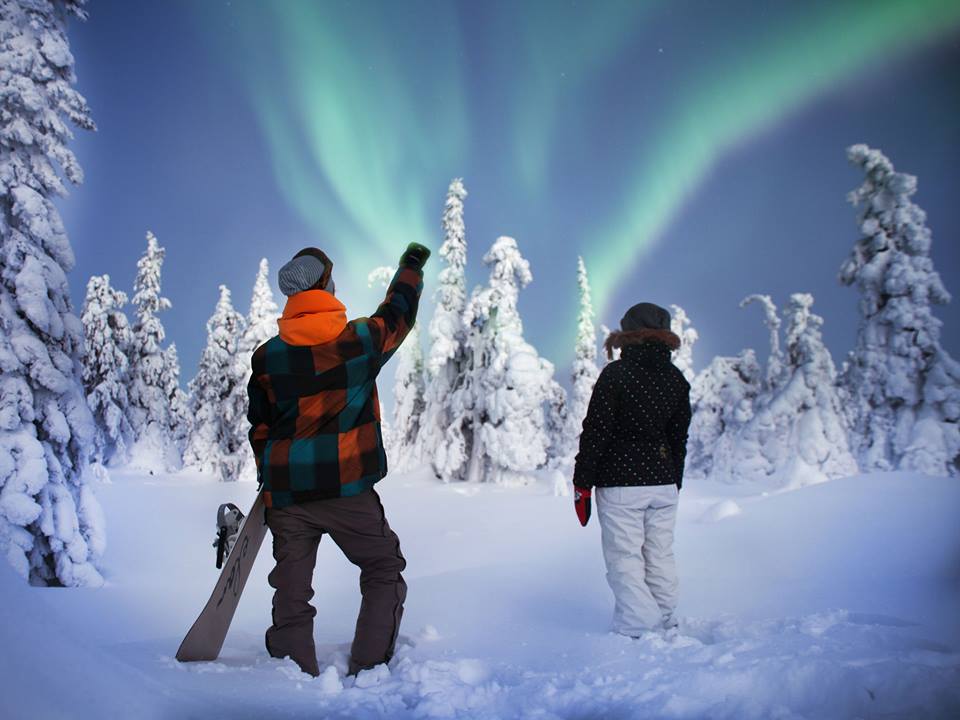 The first non-glacial ski resort to open for the season in the Northern Hemisphere is…….. Ruka in Finland 🙂 The mountain opened today,17th October, a few hours ahead of Arahapoe Basin in Colorado. Ruka is one of the largest ski resorts in Finland and has one of the longest seasons in Europe (October – May). 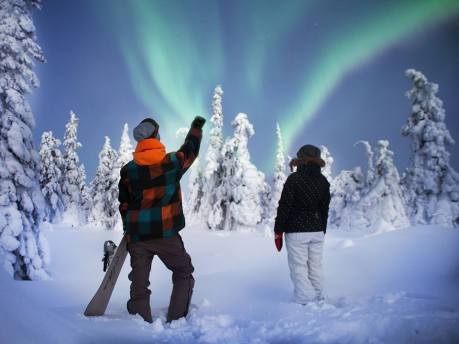 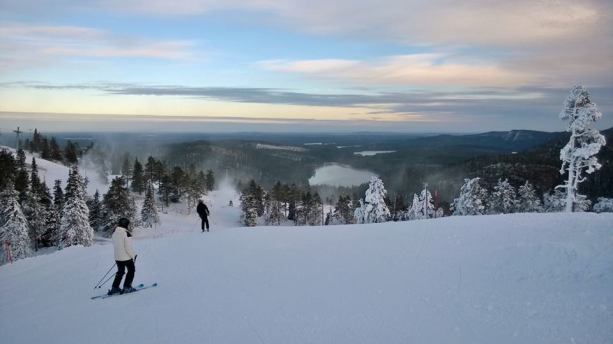 Ruka is situated in the region of Kuusamo in the Northeast of the country and nestles on the Russian border.  Finland gained independence from Russia in 1917.  Ruka has also  hosted many international competitions, mainly in Nordic disciplines, however in 2005 the World Championships of Freestyle Skiing was held in Kuusamo.